Learn the truth about mass shootings the media ignores and politicians won’t tell you: 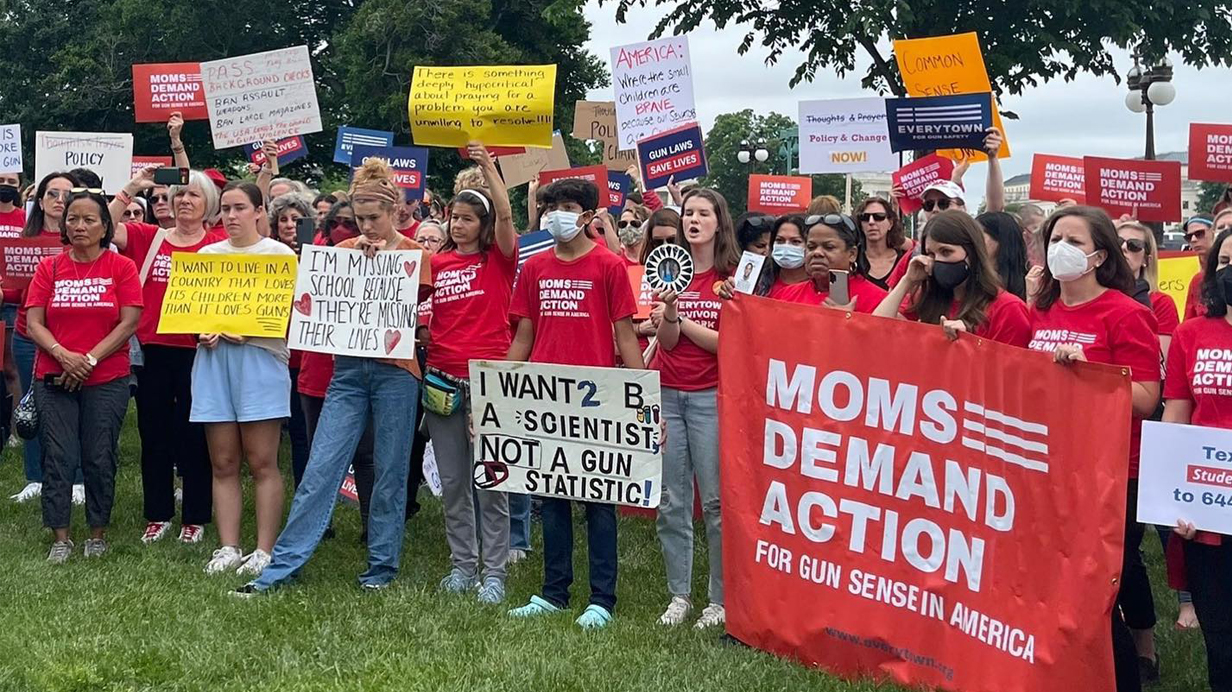 Learn the truth about Red Flag Laws in New Hampshire and elsewhere:

Criminals don’t obey gun control laws, but law-abiding citizens do, and it gets them killed:

FICTION: It has been estimated that 40% of all firearms are sold in the United States by unlicensed people.

FACT: This number was from a study conducted in the 1990s in which only 251 participants were surveyed on how they purchased their firearms.

The 40% number is not a valid sample out of the estimated 90 MILLION gun owners.

FICTION: Federal law requires federally licensed firearms dealers, but not unlicensed sellers of firearms, to, among other things, perform background checks on prospective firearm purchasers and maintain records of all firearm sales.

FACT: You cannot sell firearms as an unlicensed dealer if that is your principal way of earning a living.

If a person sells or gives a firearm to a person they KNOW to be prohibited, they can face up to 10 years in federal prison.

FICTION: Websites like Armslist.com have tens of thousands of guns for sale at a time and buyers or felons can easily avoid background checks by choosing to shop with unlicensed sellers.

FACT: Any gun sold over the internet requires delivery to the buyer’s local FFL (Federal Firearms License) dealer who then performs a background check. If the buyer fails the NICS (National Instant Criminal Background System) check, the gun will not be transferred to the buyer.

FICTION: An undercover investigation in 2011 revealed 62% of private online sellers are willing to sell a gun to someone who probably could not pass a background check.

FACT: This study was only done in NY and included only 125 sellers.  Of the 125 sellers, investigators only actually purchased 5 firearms.

This study is not relevant.  You can sell privately within state lines according to state law but must send any firearm to an FFL dealer if sold outside of the state.

FICTION: 90% of all Americans support laws requiring background checks on all gun purchasers.

FACT: THIS is the question that was asked:

“In order to prevent criminals, terrorists and the mentally deranged from easily obtaining firearms, do you support or oppose Legislation that requires background checks be completed on every person that attempts to acquire a firearm?”

It was a push poll.

And at no point in time were the people taking the poll informed that Background Checks already exist.

FACT: THIS poll was taken of NH residents.

Again at no time were people notified that background checks already exist.

They used wording in the poll that makes absolutely no sense:

“A background check on anyone attempting to purchase a gun in order to determine whether the prospective buyer has been convicted of a felony.”

“A law which would require background checks before people — including gun dealers — could buy guns at gun shows.”

“Creating a federal government database to track all gun sales.”

“Banning ammunition clips that can hold more than 10 bullets.”

It is a violation of federal law to sell to a known prohibited person.

FACT: According to ATF Trace data from 2019, the majority of illegal guns used in crime are traced back to their state of origin.

Even states that have extremely strict gun control laws.

In the example below – 2,826 firearms used in crimes were traced right to the state they were originally purchased in, in this case – Illinois. And this was just for the city of Chicago. FACT: U.S. News named NH one of the ‘Safest State in  America.‘

FACT: According to Bruce H. Kobayashi and Joseph E. Olson, writing in the Stanford Law and Policy Review:

”Prior to 1989, the term “assault weapon” did not exist in the lexicon of firearms. It is a political term, developed by anti-gun publicists to expand the category of “assault rifles.”

‘Assault Rifles’ are U.S. military service rifles. They are automatic rifles used as ‘weapons of war.’

AR-15s are NOT ‘Assault Rifles’

Like the majority of firearms sold in the United States, the AR-15 is semi-automatic. This means it fires one round each time the trigger is pulled, just like semi-automatic handguns.

FICTION: AR-15s are dangerous weapons that people only buy ‘to do bad things’ and are used in mass shootings.

FACT: In 2019 more than twice as many people were murdered with ‘hands & fists’ than rifles

More than triple the number were murdered with knives

FBI statistics do not describe the type of rifle. FICTION: Republicans have stopped the CDC from conducting ALL research regarding gun violence.

FACT: In 2013, a study was released as a result of an Executive Order signed by Obama using $10 million taxpayer dollars: The reason the study isn’t talked about very often is that it didn’t actually fit into the gun control lobby’s narrative.

FICTION: Gun Violence is an EPIDEMIC

FACT: Around 10,000 homicides are committed using guns each year

‘Gun violence’ isn’t a statistical blip on the radar But children are killed with guns!