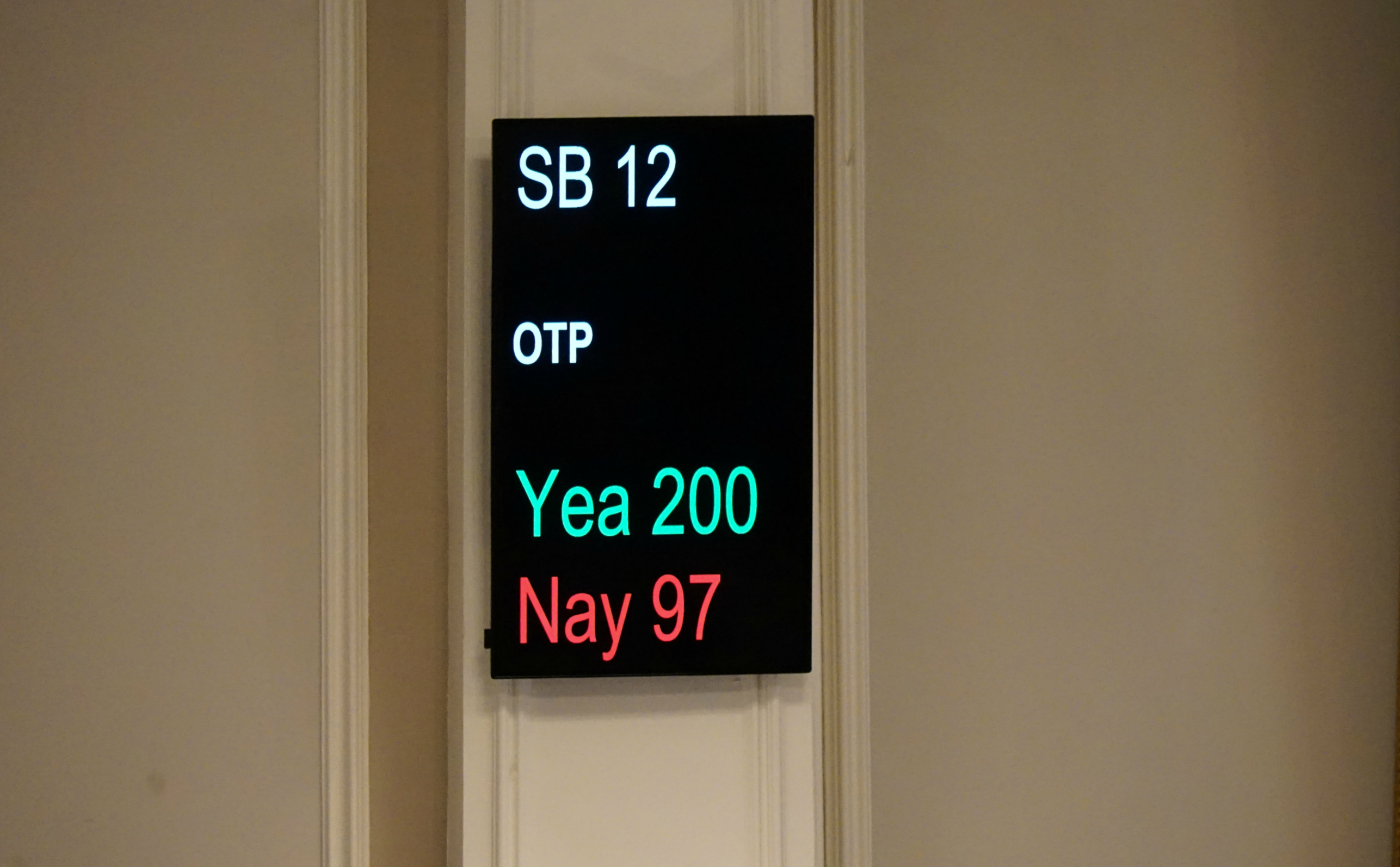 From NH Political Buzz: Today, despite the snowstorm, the New Hampshire House of Representatives passed Senate Bill 12, aka “Constitutional Carry.” The vote was 200-97 with several Democrats voting for the bill and only two Republicans voting against it. The bill will now go to Governor Sununu’s desk where he has already said he will […]