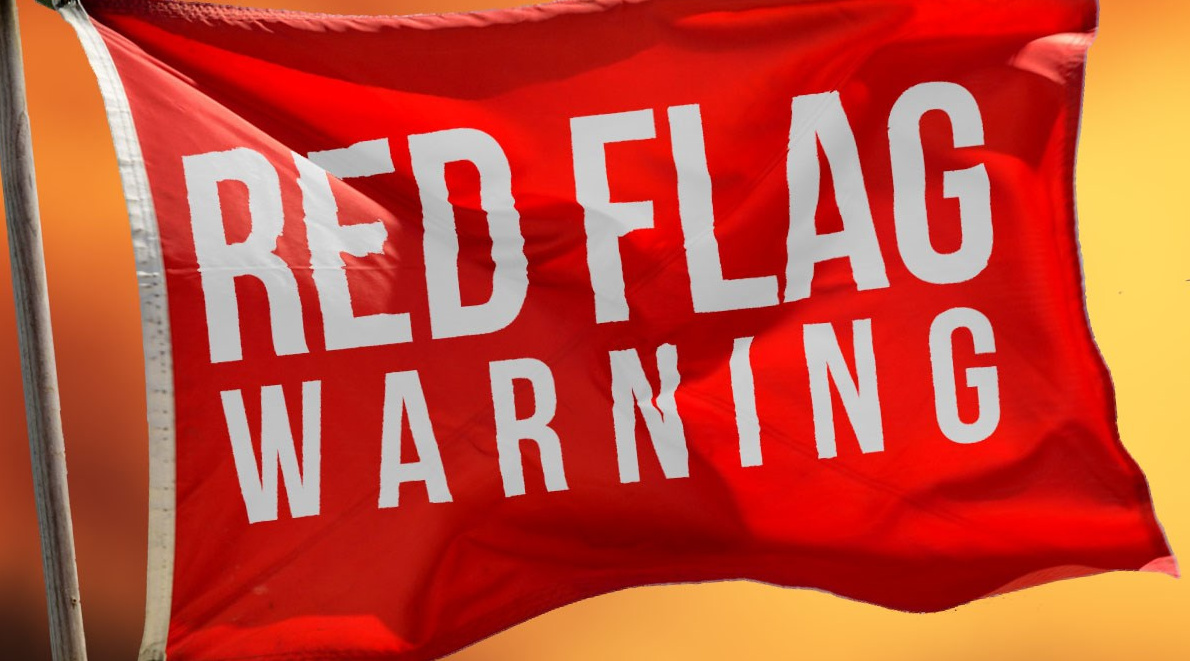 As many of you already know, the NH Senate Judiciary Committee voted to PASS Bloomberg’s Red Flag bill out of the committee by a party line vote of 3-2. As expected, all of the Senate Democrats on the committee voted to pass this destructive legislation without regard to testimony, emails or calls from a majority of Granite Staters who are against this bill.

The bill will now go to a full vote in the NH Senate on Monday, June 29th. You need to TAKE ACTION and EMAIL and CALL your senator to implore them to vote to uphold their Oath of Office and vote to PROTECT Granite Staters’ rights.

At a time when people, including many in law enforcement, are demanding accountability, transparency and reforms, this legislation actually gives the police MORE POWER over the people. It ALLOWS the police to petition for a Red Flag order on a citizen and then CONFISCATE their firearms. All without a citizen breaking any laws or committing any crimes.

CALL and EMAIL your Senator. You can find out who your senator is here:

You can email all of them at the same time by copying and pasting the list below:

For more information about HB 687