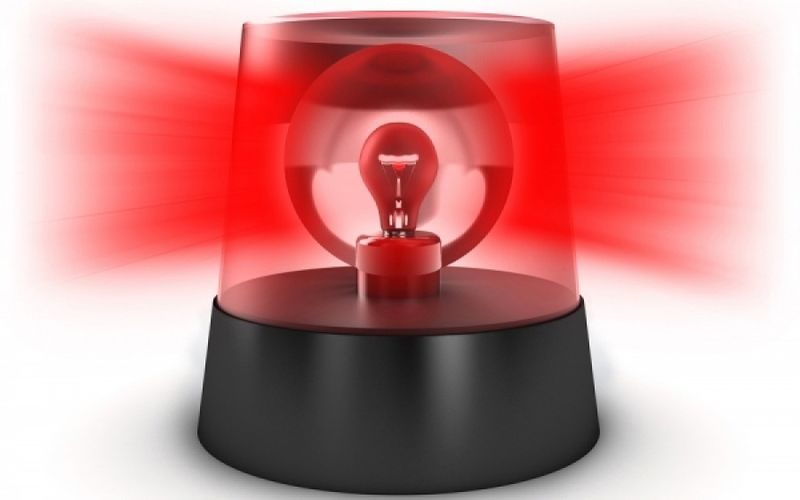 There are several gun control bills that the full NH House of Representatives will be voting on this week. Please contact your legislator or the entire legislature and ask them to vote Inexpedient To Legislate!!!! Some bills were ones the house didn’t get to last time they were voting.

WHAT: Full House will be voting 7 Gun Control bills this week

House Bill 1115 – AN ACT relative to the discharge of a firearm in the compact part of a city or town.
Decreases the area where you’re allowed to shoot near a non-residential or commercial building and gives cities and towns the ability to create additional areas to prohibit the use of firearms where they are currently allowed.

This is another attempt to HARM law-abiding manufacturers, distributors and dealers responsible for the actions of criminals but ONLY criminals who use firearms and ammunition, not ALL criminals. You can view the existing law here.

House Bill 1285 – AN ACT relative to possession of firearms on school property
Yet ANOTHER ‘Gun Free Zone’ bill that seeks to ENDANGER the lives of students, law-abiding citizens and teachers. This legislation will criminalize pistol/revolver license holders who currently are allowed, by federal law, to carry concealed on school grounds. This legislation will be a BEACON to criminals who seek to harm defenseless schools. Why? Because law-abiding citizens follow the laws which is exactly what they do today.

This also puts women who need to protect themselves AT RISK of being harmed by an abusive ex or a stalker because they will NOT be able to carry concealed when dropping their children off at school. Gun control laws should NEVER be left up to school boards. EVER.

House Bill 1349 – AN ACT establishing a committee to study firearms incidents involving children with access to unsecured firearms.
This sets up a committee that will push gun control propaganda from the likes of Brady, Giffords and Bloomberg’s Everytown, in order to push more gun control. It seeks a solution to a problem that DOESN’T EXIST in NH.

House Bill 1350 – AN ACT requiring a locking safety device be provided for commercial firearm sales and transfers.
This legislation leaves ‘approved’ safety devices, including firearm safes, up to the NH Commissioner of Safety. Not only do most manufacturers already include locking safety devices with new firearms but for those who don’t, this legislation will increase the price of firearms, which directly affects those who can least afford them but need them the most.

This legislation does nothing for safety. It’s only about control.

House Bill 1374 – AN ACT relative to voluntarily surrendered firearms.
This legislation repeals RSA 159:25 which mandates that “no state agency shall operate a firearms ‘voluntary surrender and destroy’ program.” Firearms are to be sold at public auction or kept for the state’s use. This bill REPEALS that which will allow firearms handed over to the state to be destroyed.

House Bill 1608 – AN ACT prohibiting the manufacture, sale, transfer, and possession of large capacity ammunition feeding devices.
The sponsors of this legislation are making up the term ‘large capacity.’ They don’t understand (because they know nothing about firearms) that a 32-round magazine is STANDARD CAPACITY for many modern semi-automatic rifles. From the gun control bill [emphasis added]:
I.  “Large capacity ammunition feeding device” means a magazine, belt, drum, feed strip, or similar device that has a capacity of, or that can be readily restored or converted to accept:

These legislators seem to have e.s.p. and know EXACTLY how many rounds a person may need if attacked, especially women. They should probably alert victims before victimizing them AGAIN, with this law. This is more out-of-state legislation, supported by a NYC billionaire that seeks to criminalize law-abiding Granite Staters.

Please EMAIL and CALL your legislators.  You can find out who they are here.

You can find the email and phone numbers for every legislator here.

If you have any questions, please contact us at info@wdlnh.org