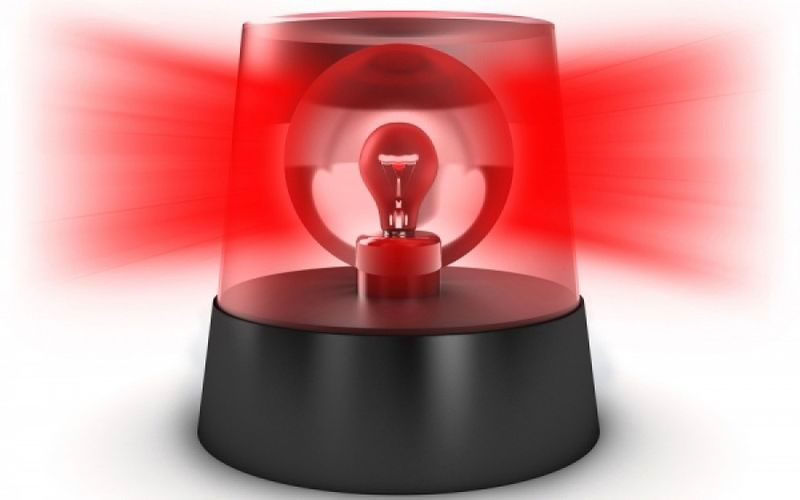 There are several gun control bills coming up that need your attention!!!!

Despite New Hampshire consistently being celebrated as one of the ‘SAFEST STATES in the COUNTRY,’ certain legislators want to implement legislation that is written by out-of-state gun control organizations from California and New York.

New York City billionaire, Micheal Bloomberg, is spending a LOT of money to push gun control in our safe and peaceful Granite State via extremist gun control organizations and his organization who claims they are for gun safety. Of course, they have absolutely nothing to DO with actual gun safety and everything to do with gun CONTROL over law-abiding citizens.

Bloomberg also likes to send people from Massachusetts, Maine and Vermont to push gun control in OUR state.

Show up at the hearings. You do not have to testify. You can sign in against these draconian gun control measures and show the legislature that, as always, Granite Staters refuse to kowtow to out-of-state organizations seeking to harm their protected fundamental human right to self defense.

10:00 AM – HB 564, banning law-abiding citizens from carrying concealed firearms in a ‘safe school zone.’ Currently, those who have pistol/revolver licenses are allowed, per federal law, to carry concealed on school grounds. CRIMINALS have never obeyed ‘gun free zone’ laws, which is why schools are often targets. This law will further enable criminals to more easily prey on our children.

You can email the Education Committee and tell them why these pieces of legislation shouldn’t be passed by using the following emails:

1:00 PM – HB 109-FN, requiring background checks for commercial firearms sales. This legislation will actually make it impossible for women to get gun safety training! This legislation will turn law-abiding citizens into criminals all while criminals continue to completely ignore existing laws! It’s the same exact California gun control legislation they have tried to pass 3 previous times.

You can email the Criminal Justice Committee members by using the following:

It is time to stand up for your fundamental HUMAN RIGHT to self defense.

For more information on what YOU can do to help fight for your rights, email info@wdlnh.org