Susan Olsen on The “Unsuitable” Nature of Firearms Licensing 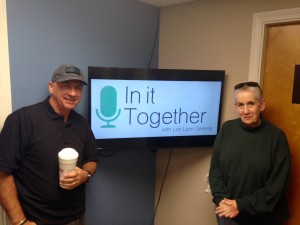 For this week’s Personal Safety with Bob Boilard, we were joined by Susan Olsen, activist for the second amendment. She shared a story about a gentleman who applied for a licensed permit and was denied by the authorities for being “unsuitable.” She then discussed the history of gun licensing.

Continuing discussion on the history of gun licensing and ultimately its relation to racism, Susan discussed the 2nd amendment’s application to illegal immigrants and prejudiced profiling by those licensing the guns. The discussion returned to the  issue of the undefined term “unsuitable.”