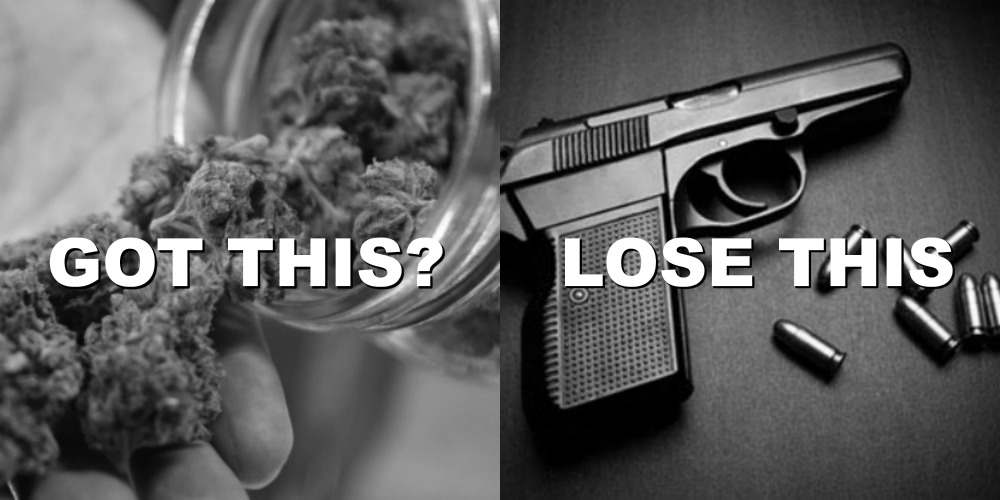 On Thursday the Drug Enforcement Administration (DEA) announced that it will not consider marijuana to be used for medicinal purposes at the federal level. Although there have beennumerous studies that show marijuana to be helpful for certain medical diseases and issues, the Federal Department of Agriculture has not agreed with these studies and therefore will not approve marijuana for medical treatment. Medical marijuana is still illegal at the federal level. The DEA did agree to increase facilities that are growing marijuana for research but this does nothing to change current law.

New Hampshire passed a state law legalizing marijuana to be used for medical purposes in 2013. Up until last year there were now approved dispensaries and no medical marijuana cards were actually distributed. It took a lawsuit won by a woman dying of cancer for the attorney general to finally advise the state to start providing medical marijuana cards to patients.

Unfortunately, proponents of medical marijuana didn’t truly think about the federal laws that would potentially clash with the state law. Marijuana is still illegal under federal law. This effects people adversely when it comes to the 2nd Amendment. According to federal law, it is illegal for a person who is a user of or addicted to an illegal substance to purchase or possess a firearm. From the ATF:

The Gun Control Act (GCA), codified at 18 U.S.C. § 922(g), makes it unlawful for certain categories of persons to ship, transport, receive, or possess firearms or ammunition, to include any person:

who is an unlawful user of or addicted to any controlled substance (as defined in section 102 of the Controlled Substances Act, codified at 21 U.S.C. § 802);

(16) The term “marihuana” means all parts of the plant Cannabis sativa L., whether growing or not; the seeds thereof; the resin extracted from any part of such plant; and every compound, manufacture, salt, derivative, mixture, or preparation of such plant, its seeds or resin. Such term does not include the mature stalks of such plant, fiber produced from such stalks, oil or cake made from the seeds of such plant, any other compound, manufacture, salt, derivative, mixture, or preparation of such mature stalks (except the resin extracted therefrom), fiber, oil, or cake, or the sterilized seed of such plant which is incapable of germination.

The ATF sent a letter to federally licensed firearms dealers back in 2011 to clarify the laws:

Therefore, any person who uses or is addicted to marijuana, regardless of whether his or her state has passed legislation authorizing marijuana for medicinal purposes, is an unlawful user or addicted to a controlled substance, and is prohibited by Federal law from possessing firearms or ammunition.

The ATF is also working on updating form 4473, the form all persons must fill out in order to purchase a firearm from a federally licensed firearms dealer, to include medical marijuana as part of several questions asked on the form.  If a potential buyer answers yes to the question, they will be denied the ability to purchase a firearm. If they are a medical marijuana card holder and lie about it on the form, which is then discovered by the authorities, they can then be charged with perjury. Question 11.e will now specifically call out medical marijuana:

Warning: The use or possession of marijuana remains unlawful under Federal law regardless of whether it has been legalized or decriminalized for medicinal or recreational purposes in the state where you reside.

How exactly will law enforcement even know someone may have a medical marijuana card or actually use a New Hampshire legally sanctioned prescription for marijuana? The drug database.

Of course, the state isn’t supposed to keep a database of gun owners but it’s becoming more clear that individual cities and towns are actually keeping databases of pistol/revolver license (PRL) holders. This is based on reports that somehow police know Granite Staters are PRL holders during routine traffic stops or emergency calls to homes. There is no way this is possible unless there is an illegal database being kept that flags pistol/revolver licensees in the state.

The ATF also admitted, after an investigation, that they are keeping an illegal database of all gun owners who purchased more than one firearm at the same time among others. This was a report by the Government Accountability office. From RedState:

Multiple Sales (MS) is supposed to delete information about multiple guns purchased in one go after two years if no illegal acts were committed with them. The audit found that the ATF had stored over 10,000 names of purchasers despite having reached the two year time limit.

During all of the fights for legalizing medical marijuana and legalizing marijuana in general, not once has any proponent brought up this huge legal issue about gun ownership. As a matter of fact, many act surprised that this is an issue. Apparently making new laws doesn’t prompt lawmakers to bother looking at the bigger picture or current laws that exist.

This is seemingly another effort by the government to ban and disarm a particular segment of society from owning firearms. Sadly, the proponents of the laws didn’t see this through. While this may not affect a lot of people on it’s face, the fact that any Granite Stater is denied their 2nd Amendment right simply because they finally found a drug capable of helping their illness is egregious.