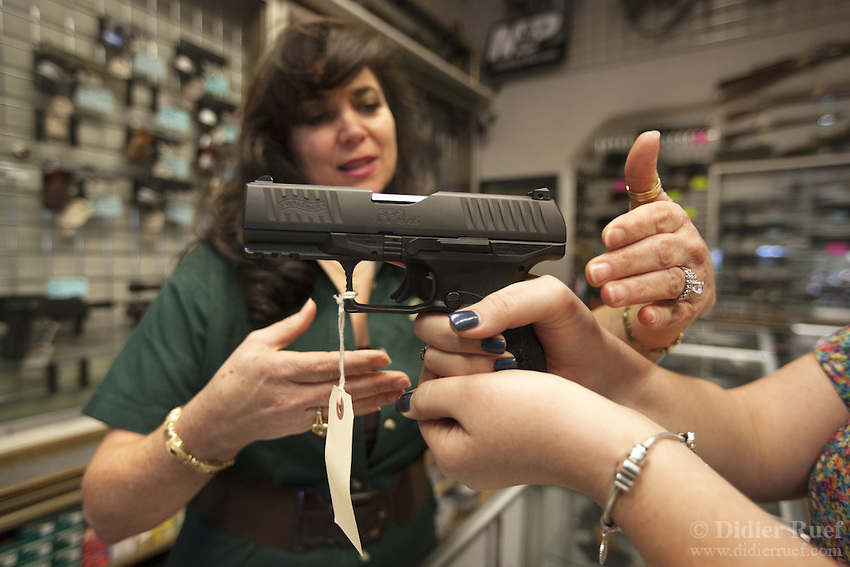 Since there are so many in politics who continue to push for more gun control, there are many people who take those threats seriously and make sure they are able to actually practice self defense how they see fit.

It’s not only the firearms manufacturing industry that is creating jobs, it’s accessories, training and anything else related to firearms all thanks to gun control addicts.

And of course, women are playing a much more important role as more and more women chose to protect themselves.

The gun industry added 24,763 jobs in 2015 for a nationwide total of 287,986, according to the National Shooting Sports Foundation.

That’s an increase of nearly 10% from the year before in manufacturing and retail jobs for guns, ammunition and related supplies, like hunting gear.

Job growth in the last few years has been “nothing short of remarkable,” said the NSSF, which reported a job increase of 73% since 2008.